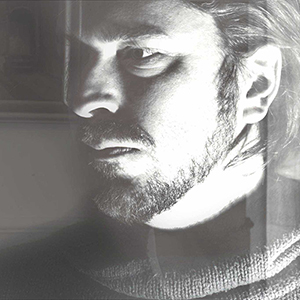 My name is Illés Tóth. I started studying photography at a Danish Folk High School, Brandbjerg Hojskole in 2012. A few months later I bought my first DSLR camera and commenced clicking photos on the street. I continued my studies at different private courses and master classes.

Meanwhile, exhibitions began to start up: for the first time only at smaller, less-known places, but afterwards I succeeded to introduce my works at even more serious spots. I love spontaneity, I like to catch the unique moments of the streets, not to mention the special expressions of human beings. My catchword is fortuitousness, but sometimes I also prefer pre-arranging scenes.

I started studying Webdesign/Web Development in 2018. I completed two modules at Pro Oktatás school in Budapest, Hungary (HTML/CSS and JavaScript). I have already made a dozen of websites, which you may view on the Design page. I can create webpages from scratch, but I am also able to customize WordPress templates. I see a huge potential in this field.